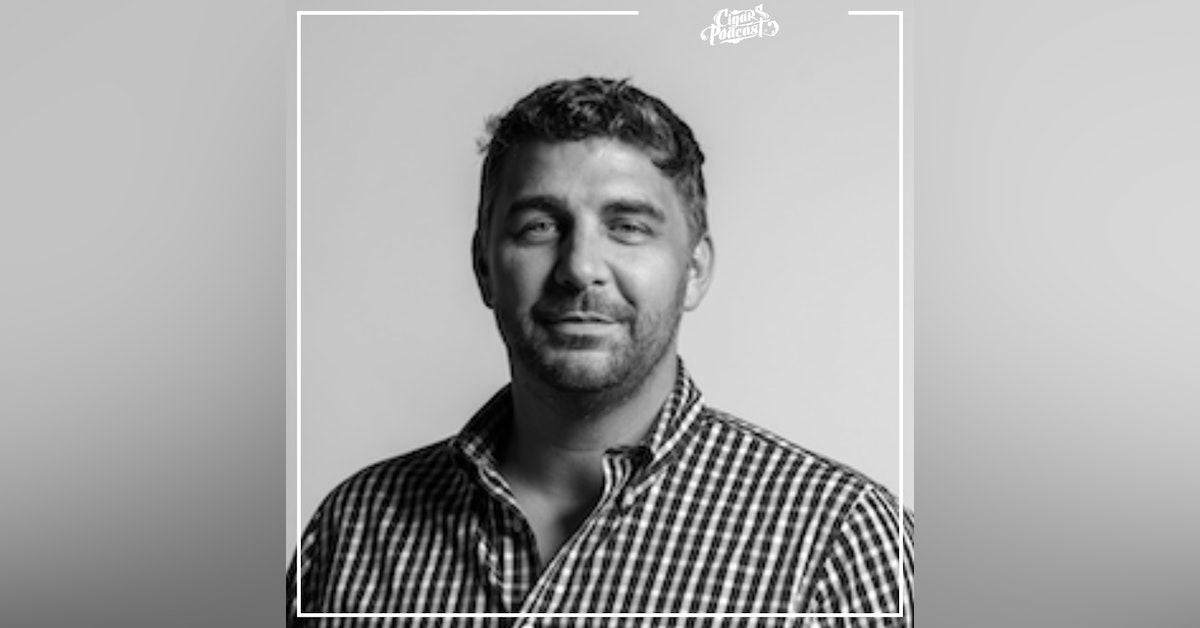 Season 3
It felt so good to finally meet the person who has been supporting our adventure. Pierre Rogers is definitely NOT the guy who had it easy and is rich and successful because of that. Quite the opposite, he could be another statistic of this failed system, but he decided to take a different route. In this episode he shares with us his rough background, and how he managed to use it as the force to move away from that world to become a better human being. We also talk about how and why Puro Trader was born, his future projects, and his own Podcast called “There is no try”. Thank you Pierre for demonstrating that when life is tough, you still got the option to take a different route and change your own course. We’re proud of you man! Hasta la próxima! Short Bio: Pierre Rogers CEO and Founder of Purotrader.com, The World's Premier Cigar Collection and Trading Place.  As CEO, Pierre has built PuroTrader into a multi-million dollar SaaS enterprise that has radically disrupted global tobacco distribution by becoming the largest peer to peer cigar platform in the world. When he’s not spending time on the west coast with his family, Pierre is an international keynote speaker who challenges his audiences to throw well-roundedness out the window, recognize that self awareness is an ongoing practice (not a one-time buzzword) and to embrace their unique brand of crazy - yes, we all have some, and that’s a good thing!

Email has been submitted. 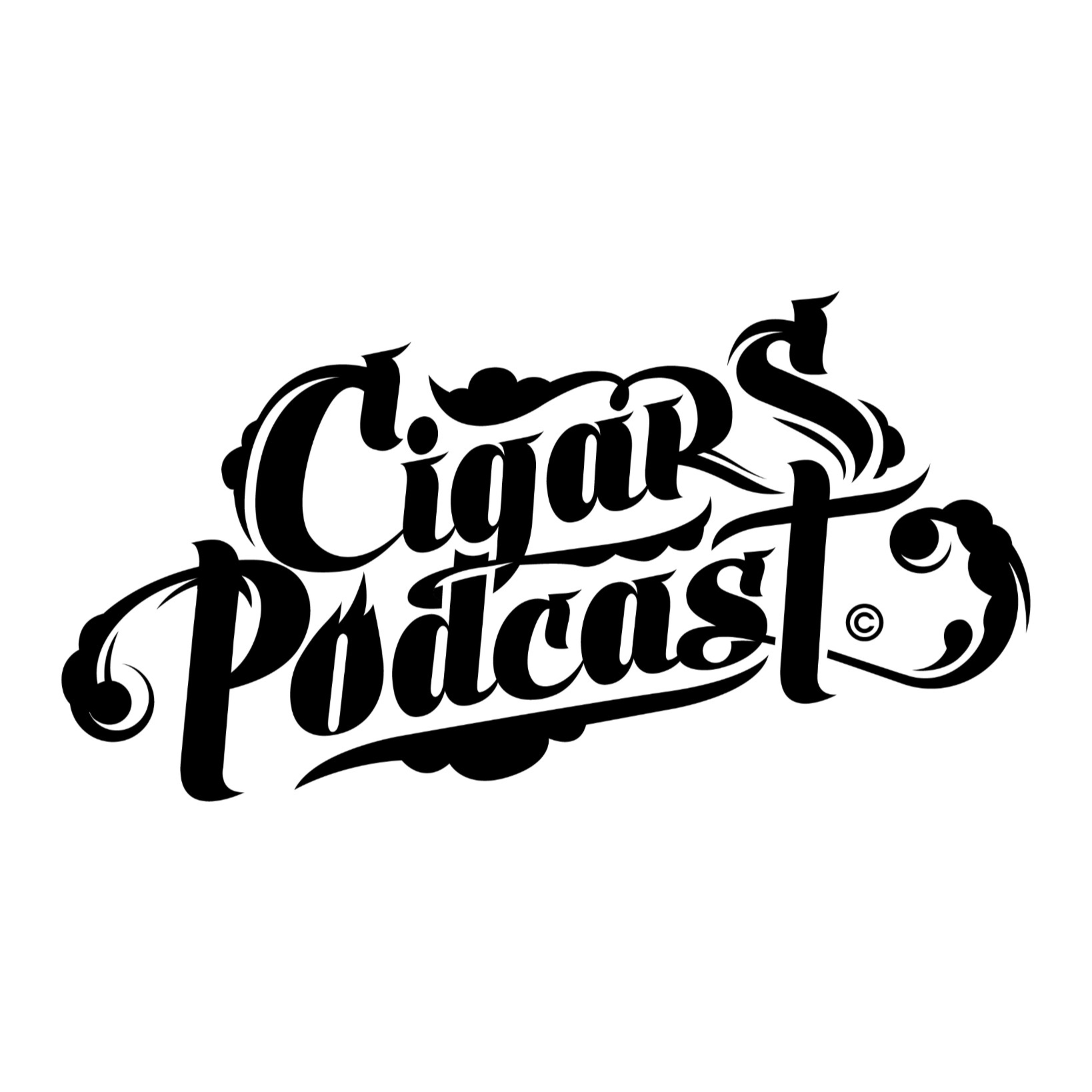